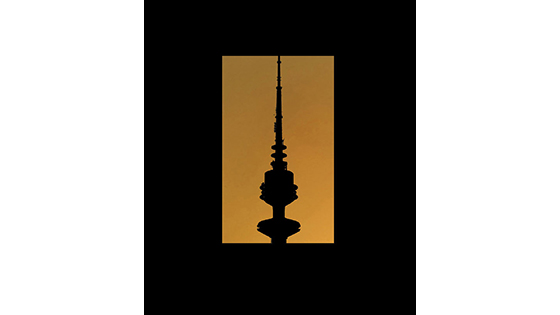 Focusing on the impact industrial expansion has had on the bodies and identities of youth in the region, “Byproducts of Development” utilizes found materials, both digital and physical, to portray a theory of cultural transformation. The show aims to draw attention to the physiological repercussions of rapid urbanization; linking the effects of oil industry to noticeable changes in the body. Additionally, digital connectivity is scrutinized as a locus of change, prompting shifts in self-image and methods of self-actualization that mirror the drastic changes in local landscapes. Male fragility is positioned as a reaction to, as well as a consequence of, rapid development, with youth caught between a changing ecology and digital influences.

Abdullah Al-Mutairi was born in Kuwait in 1990. He lives between Kuwait and the United States. He is studying liminal identities and the intersection of gender, religion, and technology in the Gulf. He is working on a commissioned work for Global Art Forum 7 at Mathaf: Arab Museum of Modern Art and Art Dubai.