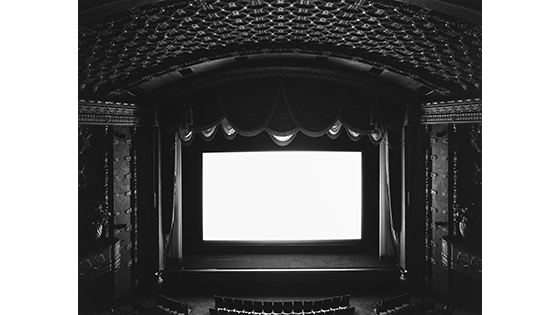 Born in Tokyo in 1948, Hiroshi Sugimoto moved to the USA in 1970 to study photography. A multi-disciplinary artist, he works in sculpture, architecture, installation and photography and in the latter field is considered one of the most important creative figures working today. Sugimoto’s work is represented in international collections such as the Metropolitan Museum of Art, New York, the Smithsonian in Washington, and the National Gallery and Tate Modern in London.

In 2016 the exhibition catalogue Hiroshi Sugimoto – Black Box was published. With text by curator Philip Larratt-Smith and artist Iran do Espírito Santo. Published by Fundación MAPFRE and Aperture.

This exhibition was organized by Fundación MAPFRE in collaboration with Foam.