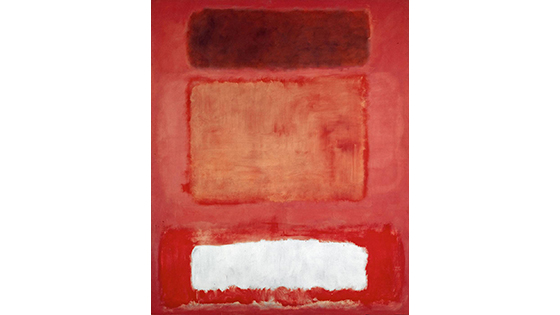 Through major loans, including an entire gallery of large-scale Seagram Murals from the National Gallery of Art, Washington, D.C., the exhibition will reveal how Rothko learnt from the techniques of the Old Masters, layering colour in the manner of Titian and developing in his mature work a sense of “inner light” similar to that of Rembrandt. When Rothko broke with tradition in the latter part of his life to create a radical new form of artistic expression, he did so with extensive knowledge and respect for what had come before. In the words of the late critic John Berger: “he did nothing else but look back in a way such as no painter before had ever done.” He was the most serious of artists, and addressed the most serious of subjects: the sacred, the spiritual, the tragic and the timeless. With unsparing intensity and a total commitment to risk, he created a form of human drama that continues to move and inspire artists, curators and the general public to this day. END_OF_DOCUMENT_TOKEN_TO_BE_REPLACED