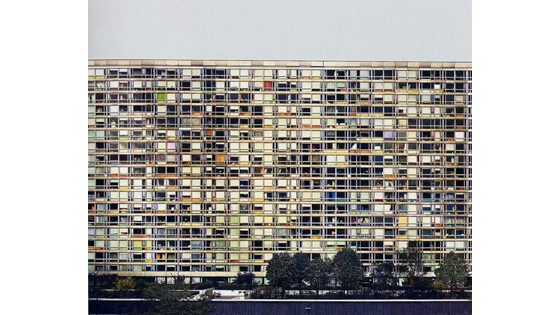 The exhibition in Museum Frieder Burda, which is being developed in close co-operation with the artist himself, allows the viewer to rediscover Gursky’s fascinating cosmos of images in a kind of overview. The strict “involvement” of these pictures, which serve our worldly concepts and imaginations, is put up for exploration and discussion. The exhibition, curated by Udo Kittelmann for the Museum Frieder Burda, forms an arc between Andreas Gursky’s older, iconic works and his latest and most current visual inventions. This presentation opens up a rich pictorial panorama to the visitor, which simultaneously provides a precise analysis of our complex reality and formulates great joy in the seeing and discovering of pictures.

The Steidl publication accompanying the exhibition focusses on the selection of pictures made for the show in Baden-Baden and its artistic and curatorial approach as exemplified by dialogues between picture and text. The moment of construction and reconstruction immanent in Gursky’s images is reflected by a corresponding dialogue in the catalogue through the editorial texts selected from national and international newspapers by the exhibition curator.