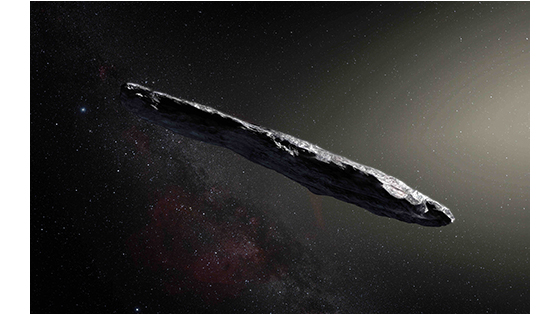 Migrazione del reale is based on Vaccari’s deep interest in dreams, which since 1975 have been the focus of five Esposizioni in tempo reale (exhibitions in real time) as well as a vast output of works closely connected with things dreamt by the artist himself over a span of nearly 40 years. Already in his participation in the Venice Biennale in 1972, Vaccari put aside the traditional role of the artist, acting as an instigator of processes by installing a Photomatic booth with a sign on the wall encouraging visitors to leave a trace of their passage in the space. The main lines of this action then went through a predictable, logical development. But when dreams make their appearance in the Exhibitions in real time “the role of a ‘remote controller’ dissolved, in turn, to the extent that the dream functions as an activator of reality—as the artist himself explains—namely as a pretext to detour an apparently definite situation towards unexpected results, unexpected reality.” In the early 1980s Vaccari began a singular artistic practice, painstakingly annotating and illustrating his nocturnal dreams in notebooks; over the decades, he has created a series of works in which photography and painting coexist to represent subjects and forms that have not been sought, not been studied, but are totally suggested by mechanisms of the unconscious.

“I would like to emphasize the fact that I am not interested in the surreal or disorienting dimension of dreams—Vaccari writes in a text from 1985—nor in aspects of the extraordinary, the exceptional, even the psychoanalytic. I am attracted by the ‘real’ dimension of dreams. The real world has been emptied of reality, while at the same time reality has migrated towards the territory of dreams.”

But another image complicates the relationship between dream and reality. Migrazione del reale presents a video installation in which the Oumuamua interstellar asteroid looms in a sidereal space, perhaps closer than we might think. Reality reveals itself in all its oneiric character, and dreams and nightmares seem to take on a weight that is more than real.

Oumuamua, a messenger from afar arriving first as the name might be translated, the first interstellar object to literally cross the orbital planes of the planets of our solar system and then disappear back into interstellar space, exists in reality, like a premonitory dream.