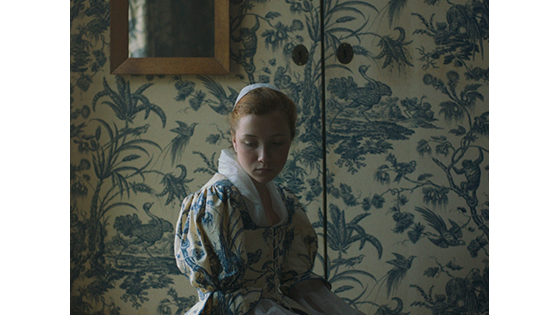 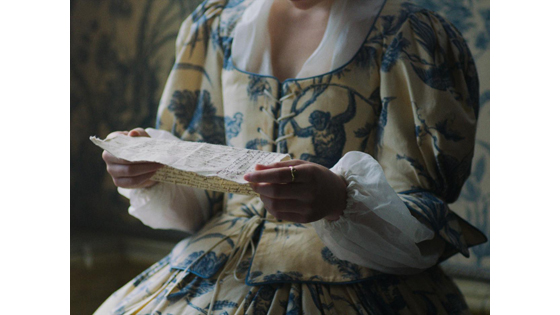 THE WASTELAND ▪️🔸 #doublebinandaround by #

NOT ALL THOSE WHO WANDER ARE LOST🔥 . @josedavil

THE DAMAGE 🪞 #inside #mirroring #whatyousee #