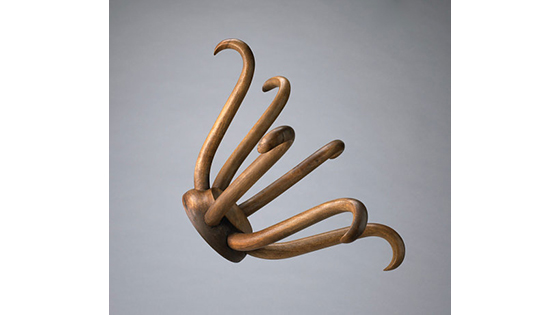 The Smithsonian’s Hirshhorn Museum and Sculpture Garden has announced a two-part exhibition on the life and legacy of Marcel Duchamp, commencing with “Marcel Duchamp: The Barbara and Aaron Levine Collection” on view Nov. 9–Oct. 12, 2020. This first part of the exhibition will feature the recent gift of over 50 major historical artworks, including more than 35 seminal works by Duchamp, promised to the museum by Washington, D.C., collectors Barbara and Aaron Levine. The second stage of the exhibition, on view April 18, 2020–Oct. 12, 2020, will examine Duchamp’s lasting impact through the lens of the Hirshhorn’s permanent collection, including significant works by a diverse roster of modern and contemporary artists. Both exhibitions are organized by Evelyn Hankins, the Hirshhorn’s senior curator, and accompanied by a 224-page publication.

“The Levines’ gift is transformative for the Hirshhorn, and because of their generosity we are able to present the works of one of the most significant artists of the 20th century, whose influence is still felt by artists working today,” said Hirshhorn Director Melissa Chiu. “Through this exhibition, museum visitors will observe firsthand the evolution of Duchamp’s creative output alongside examples of artworks by his peers and artists of subsequent generations.”

“Marcel Duchamp: The Barbara and Aaron Levine Collection” comprises an unparalleled selection of artworks, thoughtfully acquired over the course of two decades and offering a rarely seen view of the entire arc of Duchamp’s career. The exhibition will include a number of Duchamp’s most famous readymades, including “Hat Rack,” “Comb,” “Apolinère Enameled,” “With Hidden Noise,” “L.H.O.O.Q.” and “Why Not Sneeze?,” which together embody Duchamp’s then-radical idea that an artist’s ideas are more important than craft or aesthetics. Also prominently featured will be a number of Duchamp’s unique drawings and prints related to his magnum opus, “The Bride Stripped Bare by Her Bachelors, Even (The Large Glass),” including “Pendu Femelle,” “Studies for the Bachelors in the Cemetery of Uniforms and Liveries, No. 2,” “Bride” and “Nine Malic Moulds.” Further insight into his unique working process is revealed by “The Bride Stripped Bare by Her Bachelors, Even (The Green Box)” and “In the Infinitive (The White Box),” which contain more than 150 facsimiles of Duchamp’s working notes for “The Large Glass.” His forward-thinking mindset can be seen in his later kinetic works, such as the “Rotoreliefs (Optical Disks)” and “Cover of S.M.S. (Esquivons les ecchymoses des esquimaux aux mots exquis),” which demonstrate the artist’s interest in creating works that call upon the brain to enhance, instead of merely process, the information received by the eye, deftly anticipating future experiments in film and Op art. The exhibition will also include portraits of Duchamp, as well as works by his contemporaries and those he influenced, including Man Ray, Tristan Tzara, Henri Cartier-Bresson, Diane Arbus and Irving Penn, among others. An educational resource room for visitors of all ages will be included at the end of the exhibition, featuring books about Duchamp and his practice and hands-on making activities inspired by the artist’s work. An interactive chess table will also be included at the end of the exhibition—a nod to one of the artist’s favorite pastimes.

The second exhibition focuses on the extraordinary legacy of Duchamp by examining works from the Hirshhorn’s permanent collection that touch upon a number of broad themes pivotal to the artist’s practice. The exhibition will begin by introducing artwork created by Duchamp’s friends and contemporaries, many of whom explored similar ideas, often challenging traditional artistic mediums to create work that questioned the conventional ideas of fine art. Other issues investigated in the work of artists like Joseph Kosuth and Robert Rauschenberg include optics and light, language, the reuse and reproduction of existing images, the use of everyday objects, the artist’s commitment to self-representation and his belief that an artwork’s meaning is inherently dependent on the viewer.

The promised gift will establish the Hirshhorn as a preeminent Duchamp resource in the mid-Atlantic region, offering one of the most significant public collections in the United States alongside those of the Philadelphia Museum of Art and the Museum of Modern Art. Together the paired exhibitions, which demonstrate not only Duchamp’s incredible impact on art, but also the ways in which his revolutionary practice transformed people’s understanding of what an artwork can be, will give viewers a full awareness of the artist’s inimitable significance. END_OF_DOCUMENT_TOKEN_TO_BE_REPLACED 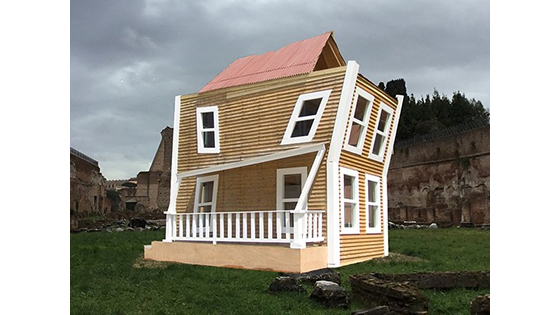 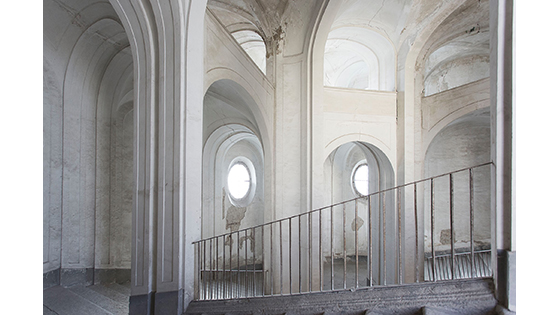