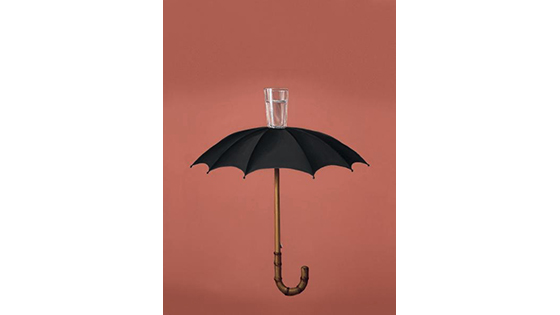 Late night opening till 11 pm: Thursdays and Mondays from October 3

The exhibition “Magritte: La trahison des images” offers a completely new approach to the work of the Belgian artist René Magritte. Featuring both well-known masterpieces and other less familiar works, all drawn from leading public and private collections, it offers a fresh look at one of the key figures of Modern art.

The latest in the series of monographic exhibitions the Centre Pompidou has devoted to major figures in 20th-century art ¬– “Edward Munch: L’œil moderne”, “Matisse: Paires et séries” and “Duchamp: La peinture, même” – this exhibition brings together around one hundred paintings, drawings and documents offering a fresh approach to the painter. “Magritte: La trahison des images” explores the artist’s interest in philosophy, an interest that would culminate in the publication of Foucault’s Ceci n’est pas une pipe (1973), born out of the writers discussions with the artist. In a 1936 lecture, Magritte declared that Les affinités électives, painted in 1932, marked a turning point in his work – his abandonring of the automatism and random chance of early Surrealism. Showing an egg enclosed in a cage, this was the first of his paintings intended to solve what he termed a “problem”. After randomness and a “chance encounter between sewing machines and umbrellas” came a relentlessly logical method that sought solutions to the “problems” of women, of chairs, of shoes, of rain… The exhibition opens with Magritte’s research on these problems, which mark the “reasoning” turn in his art.

Magritte’s art is characterized by a series of motifs – curtains, shadows, words, flames, bodies in pieces, and more – which he endlessly arranges and re-arranges. The exhibition replaces of these into each to one of painting’s foundational narratives and hence to the philosophical challenge to visual representation: the curtains with the antique fend of in realism illustrated by the contest of Zeuxis and Parrhasius; words with the biblical story of the Adoration of the Golden Calf, that counterposes the text of the law to pagan image; flames and enclosed spaces with Plato’s Allegory of the Cave; shadows with Pliny the Elder’s account of the invention of painting.

An reformulated version version of the exhibition will be presented at Schirn Kunsthalle in Frankfurt, Germany, from 10 February to 5 June 2017.

Olafur Eliasson - Sometimes the river is the bridge