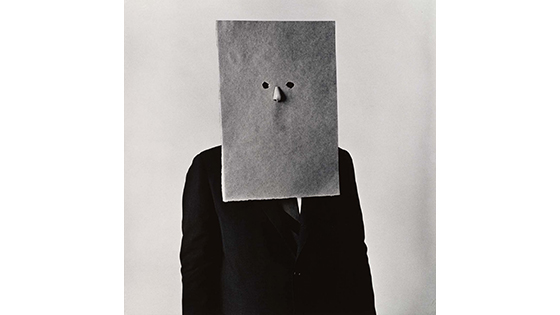 With a body of work stretching from portraits of Pablo Picasso, Marlene Dietrich, Alfred Hitchcock, New Guinean natives to abstract female nudes, exquisite still lifes, all the way to glamorous fashion photos for Vogue, Irving Penn (1917–2009) is considered the most influential photographer of the twentieth century. In his nearly 70-year career, he created an exceptionally diverse and distinctive visual cosmos. An unparalleled master of different genres, he succeeded in weaving contemporary photography and art. His new and different photographic gaze made each of his subjects special, whether they were human beings or inanimate objects. His innovative photographs are infused with clarity, elegance, perfection, and a flawless beauty. His unique style and pared-down aesthetic remain influential to this day, and have had a profound impact on innumerable successors. On the 100th anniversary of his birth, C/O Berlin is commemorating Irving Penn with a major retrospective. The exhibition featuring around 240 works was organized by The Metropolitan Museum of Art in collaboration with The Irving Penn Foundation. More than 180 works to be donated by The Irving Penn Foundation to The Metropolitan Museum of Art forms the core of the exhibition, among them the famous studies of Lisa Fonssagrives-Penn, the most sought-after photo model of the time, who became Irving Penn’s wife and muse. A comprehensive monograph accompanying the exhibition is published by Schirmer/Mosel, Munich.

Irving Penn (1917–2009) studied at the Philadelphia Museum School of Industrial Art, where Alexei Brodovitch, Art Director at Harper’s Bazaar, taught up to 1934. In 1943, Penn photographed his first cover photo for Vogue followed by many more. He became one of the most important fashion photographers of the 1950s and 1960s. After founding his own photographic studio in New York in 1953, he continued to create numerous portraits of luminaries from the worlds of film, music, and art and took innumerable still life and fashion photographs. Irving Penn ranks among the most important photographers of the last century, in no small part because of his pioneering work in both commercial and artistic photography. Penn died in New York in 2009. His photographs have been shown in numerous international exhibitions and are in major museums and collections throughout the world, including the Metropolitan Museum of Art and the Museum of Modern Art in New York, the Art Institute of Chicago, and the National Gallery of Art in Washington, D.C.

rAMI 🌿 #photography by #mattaclark #memory #my

IN THE WORLD WE DON’T KNOW💠 #artwork by @ben

Laura Grisi - The Measuring of Time